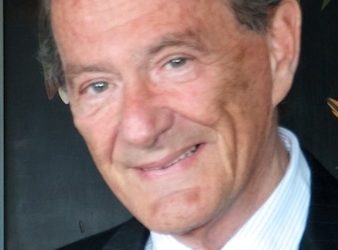 I spent hours visiting with Robert Newman, MD, beloved methadone advocate, over the past 30 years. He gave me my first tour of a large opioid treatment program (OTP). He taught me priceless lessons about the value of integrity, and even though he was not a journalist but a physician, he understood journalism better than most reporters and medical writers. When he died this summer, five weeks after getting hit by a car and not recovering, the field lost “a great fighter on behalf of patients and treatment,” in the words of Mark Parrino, MPA, president of the American Association for the Treatment of Opioid Dependence (AATOD).

Tony Newman, media director for the Drug Policy Alliance, and Bob’s nephew, said “his greatest passion was helping people who struggled with drugs.” He noted that his uncle was “simultaneously the leading advocate for methadone (in the United States and globally) and the leading critic of the methadone treatment industry.”

Dr. Newman’s family fled the Holocaust. He leaves behind his wife of 50 years, Seiko, and two children, Seiji and Hana. The last time I saw him was at the AATOD conference in New York City last spring, where he was as charming and generous as ever.