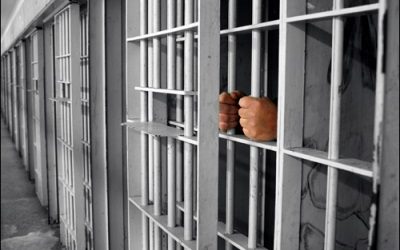 Medication-assisted treatment (MAT) for opioid use disorder provided to incarcerated individuals sharply reduced overdose deaths after the inmates were released, researchers in Rhode Island have found. The reduction was so large that it contributed to a greater than 12% overall population-level decline in overdose fatalities in the state, according to the study, which is published as a Research Letter in the April issue of JAMA Psychiatry.

The results are consistent with other studies of MAT provided during incarceration. However, the results are especially significant considering that they “occurred in the face of a devastating, illicit, fentanyl-driven overdose epidemic,” the researchers, who were headed by senior author Josiah Rich, MD, wrote.

In July 2016, the Rhode Island Department of Corrections (RIDOC), a unified prison/jail, launched a new screening and protocoled treatment with MAT (including methadone, buprenorphine, or naltrexone) along with an opioid treatment program (OTP), which agreed to provide MAT after release. All sites were fully operational, providing treatment, by January 2017. Individuals who went to RIDOC already on MAT were maintained on their medications without tapering or discontinuation.

In an interview with AT Forum, Dr. Rich explained that 100 incarcerated individuals a month are    leaving the system on one of the medications—more than 1,000 people, so far. “About a dozen” take naltrexone; the rest are evenly divided between methadone and buprenorphine treatment.